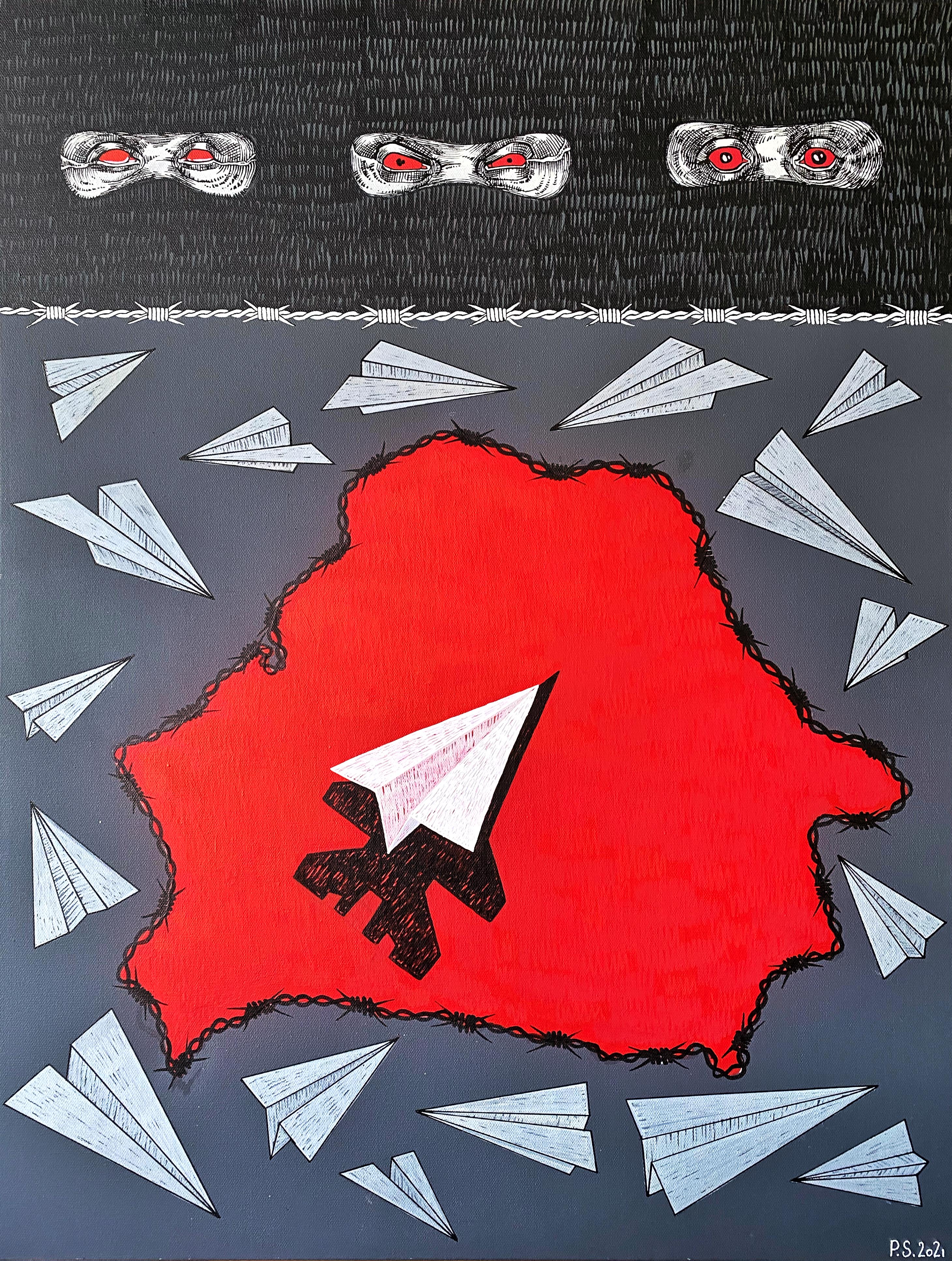 On May 23, 2021, the Boeing 737-8AS of the Irish operator Ryanair was on the international regular flight FR4978 from Athens to Vilnius. Three minutes after entering the airspace of Belarus, the pilots received a message from the local dispatcher that, according to information from the special services of Belarus, the airliner was mined. A few minutes before leaving the airspace of Belarus, the Boeing was deployed and, accompanied by a Belarusian MiG-29 fighter jet, was sent to the national airport “Minsk”. After the plane landed at the Minsk airport, the KGB enforces detained two passengers: oppositional Belarusian leader Roman Protasevich and his girlfriend, a citizen Russia Sophia Sapega. Information about mining was not confirmed. 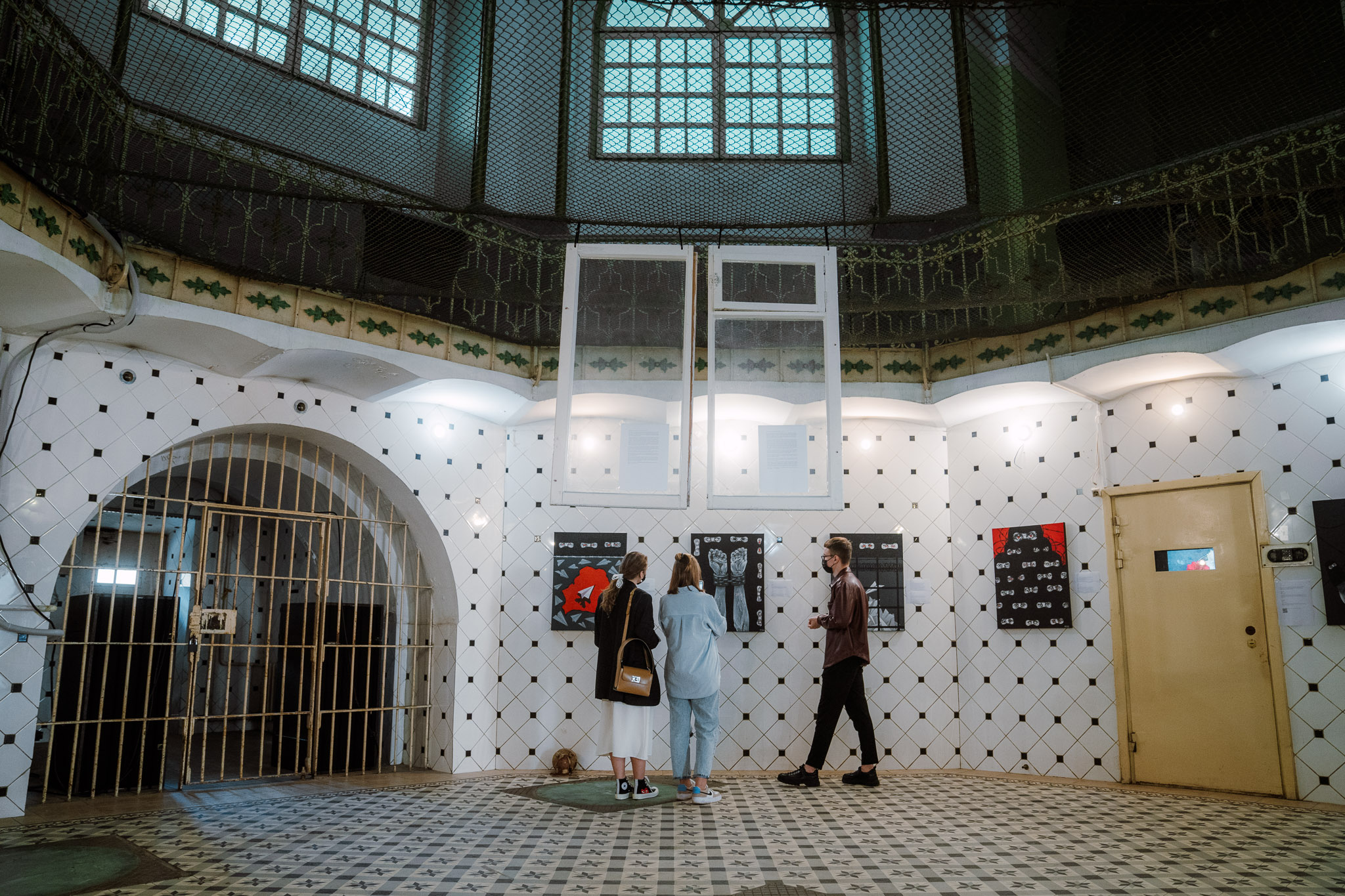 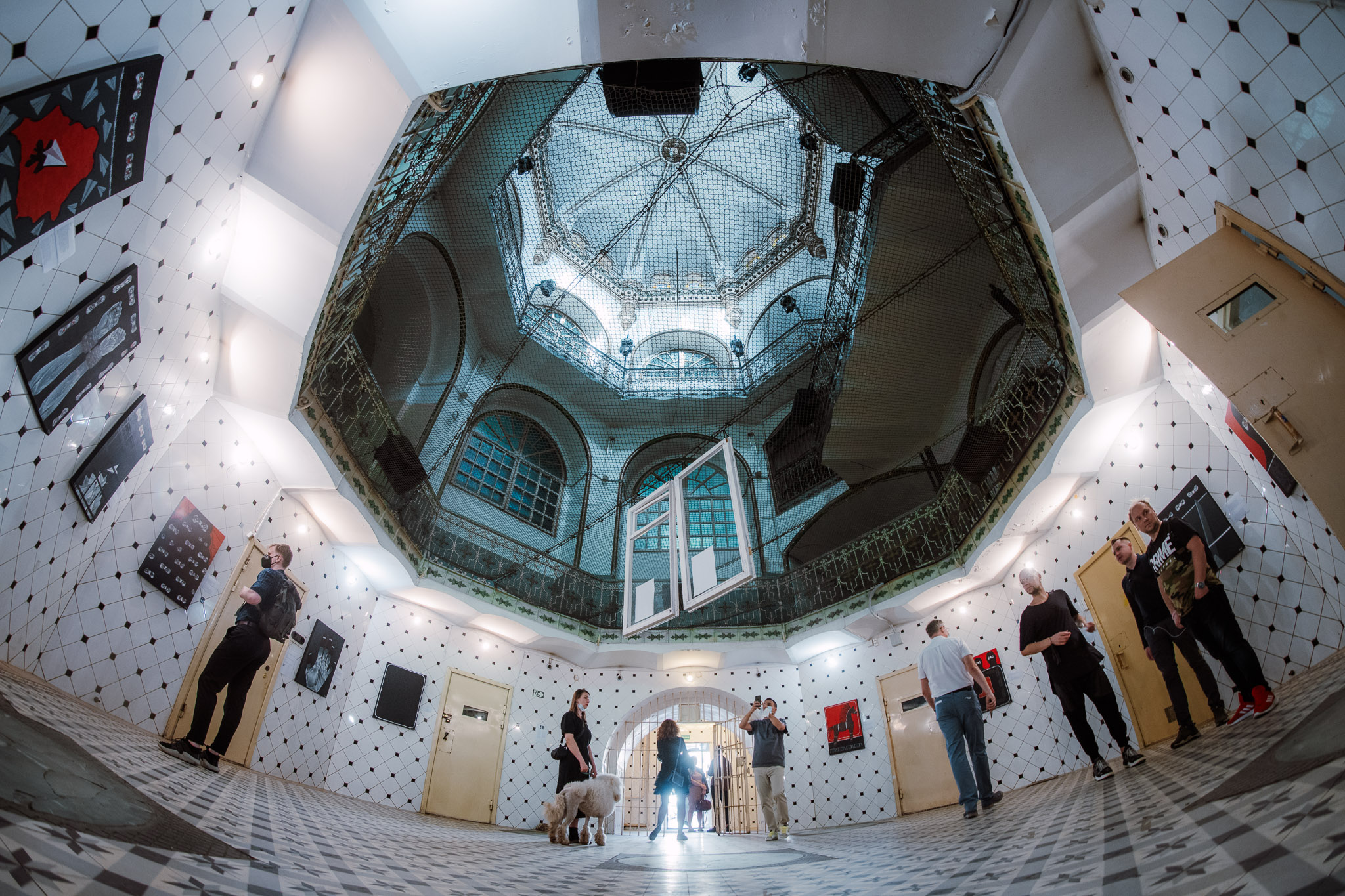 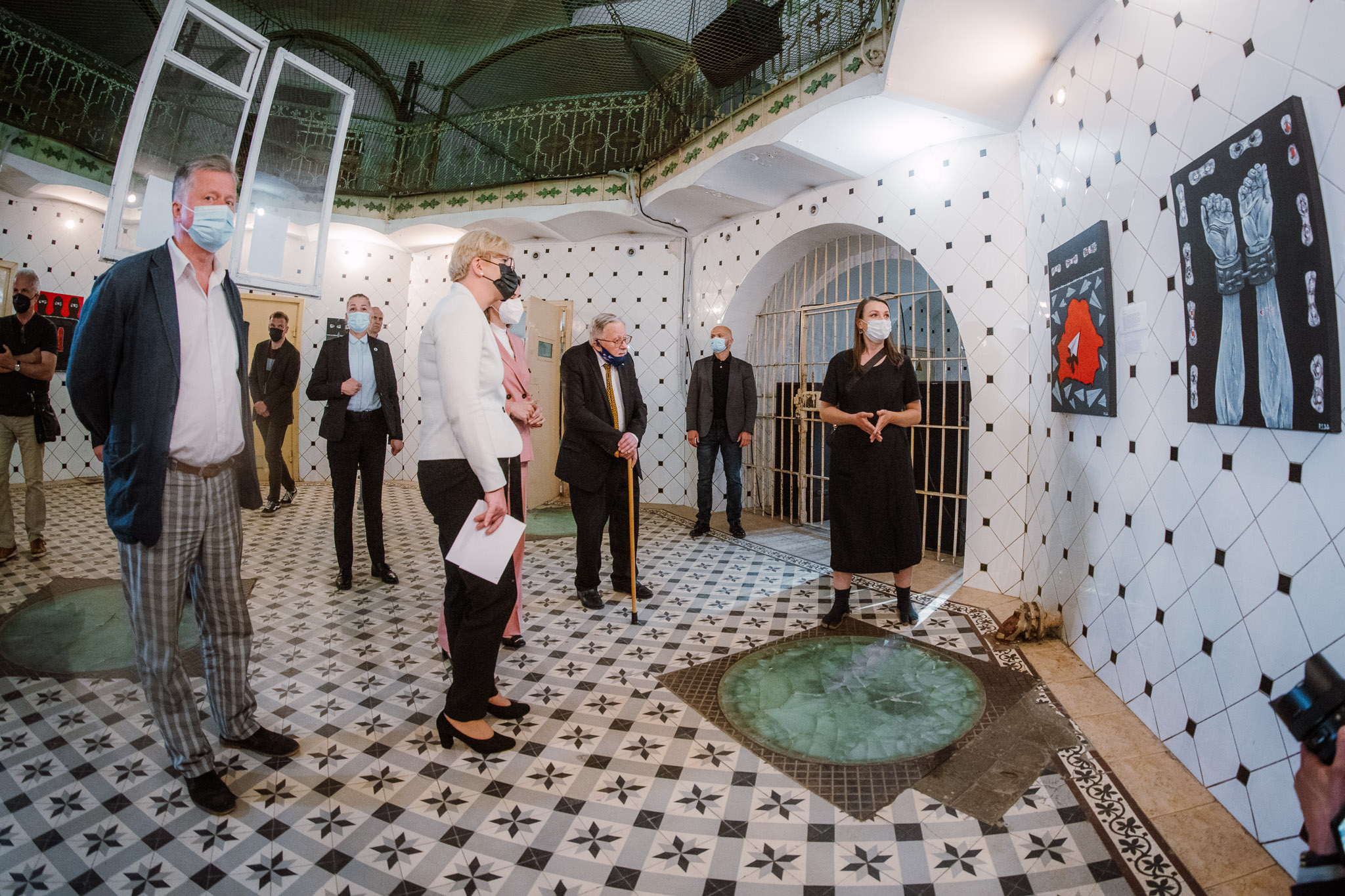 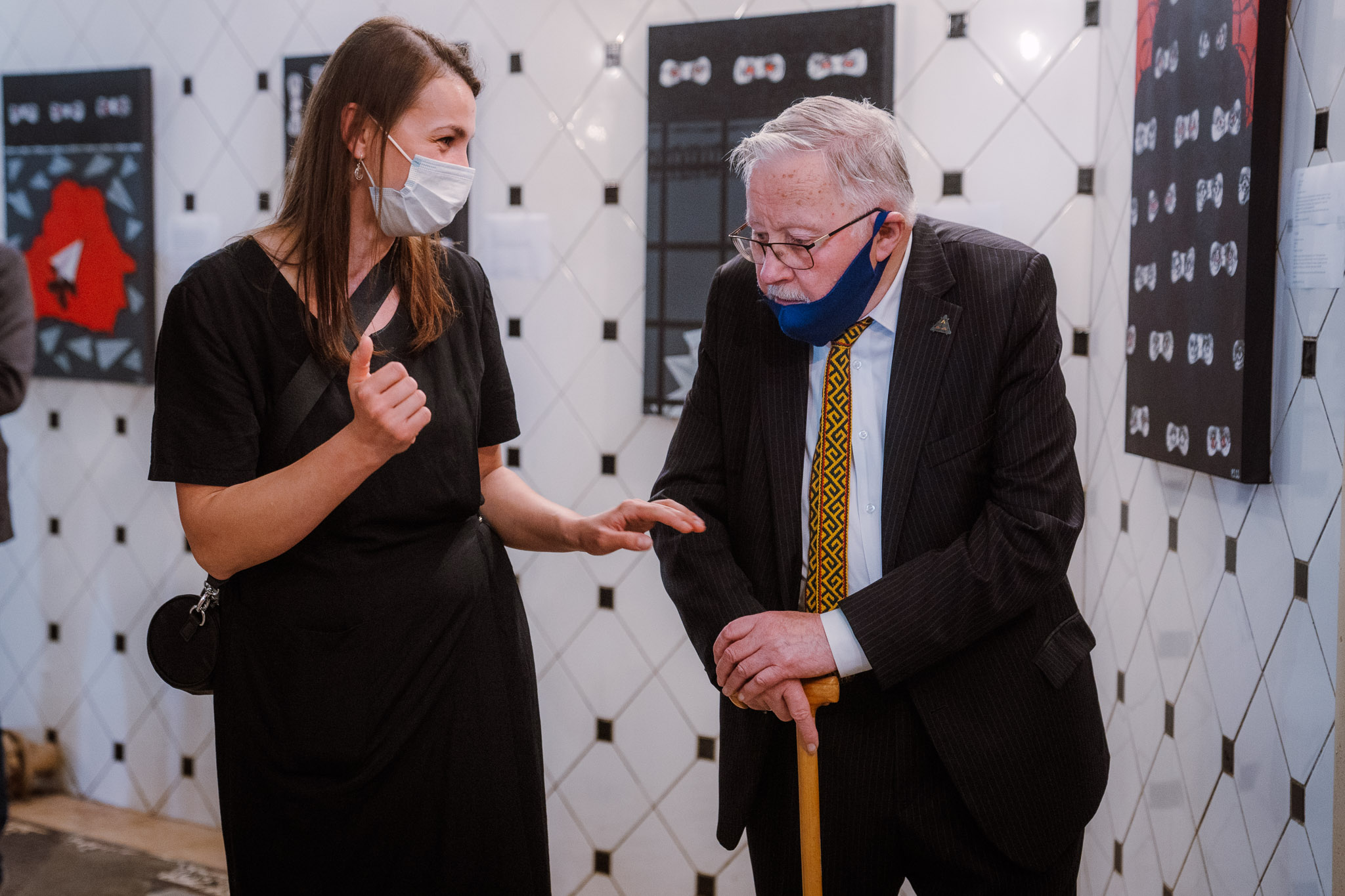 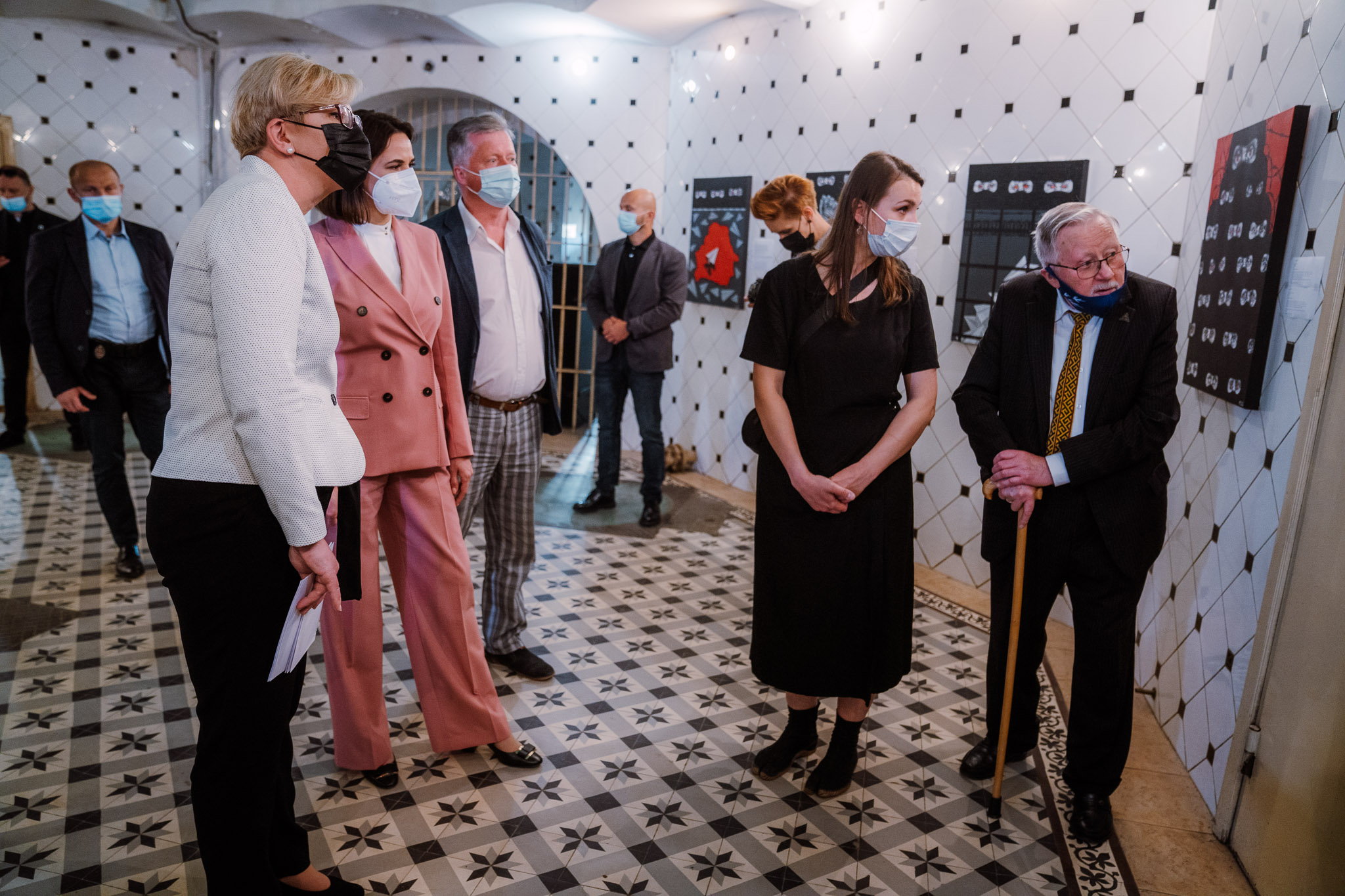