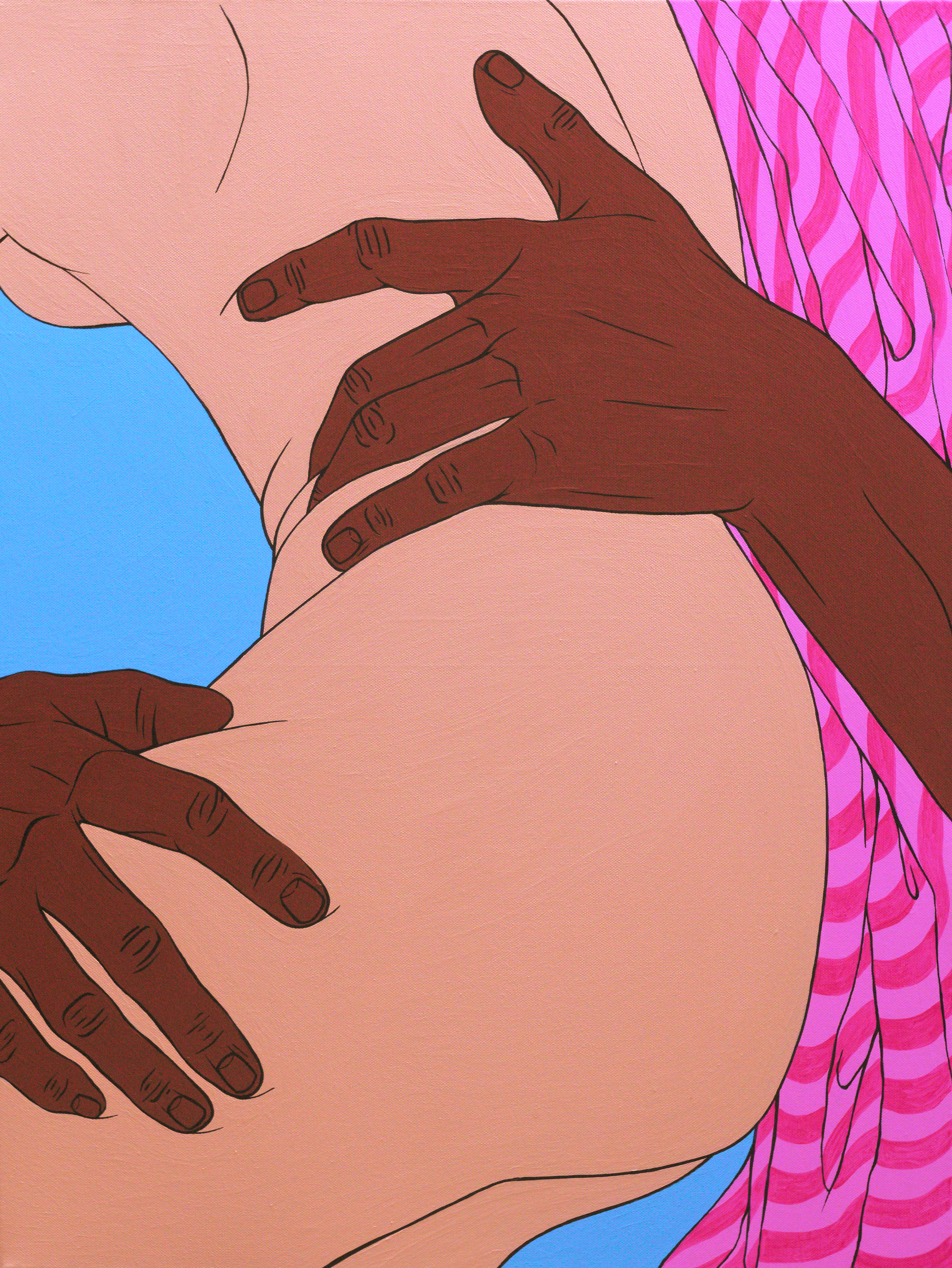 According to legend, the goddess Demeter (Ceres among the Romans) had a beautiful young daughter, Persephone (Proserpina). The father of Persephone was the thunderer Zeus (Jupiter). One day, Persephone, along with her friends, was frolicking in a blooming valley. Zeus gave her to wife to his gloomy brother Hades (Pluto), the ruler of the kingdom of shadows and the dead, and Persephone was to live with him in the darkness of the underworld.

Hades saw how Persephone was frolicking, and decided to kidnap her right there. He asked the goddess Gaia (Tellus) to grow a flower of extraordinary beauty. Persephone saw the flower and held out her hand. But as soon as she plucked the flower, the earth opened and the gloomy Hades appeared on a golden chariot.

He grabbed the young Persephone and disappeared into the bowels of the earth. Only Persephone managed to scream. No one saw how Hades kidnapped the girl, only the sun god - Helios (Sol). Heard the cry of Persephone Demeter. She began to look everywhere for her daughter, but she could not find it anywhere. She asked her friends, but no one saw her. For nine days she wandered the earth, shedding tears and looking for her daughter, and on the tenth she came to the god Helios and began to pray to him to say who had kidnapped Persephone. Helios told his grieving mother everything. Demeter was angry that Zeus gave Persephone to wife Hades without her knowledge. She left Olympus and assumed the appearance of a mere mortal.

But Demeter was the goddess of fertility, and without her all growth on earth ceased. The leaves on the trees withered and flew, the grasses faded, the flowers withered. There were no fruits in the orchards, and heavy juicy bunches did not ripen in the vineyards. Zeus ordered Hades to release Persephone to earth to her mother. Hades agreed to let Persephone go, but first let her swallow pomegranate seeds, a symbol of marriage. Since then, Persephone has lived with her mother for two-thirds of the year, and spends one-third with her husband, Hades.

The painting was inspired by the sculpture by Giovanni Lorenzo Bernini.

If you like painting but want it in a different size or in different colors, do not hesitate to contact me directly. I will be glad to answer all of your questions.