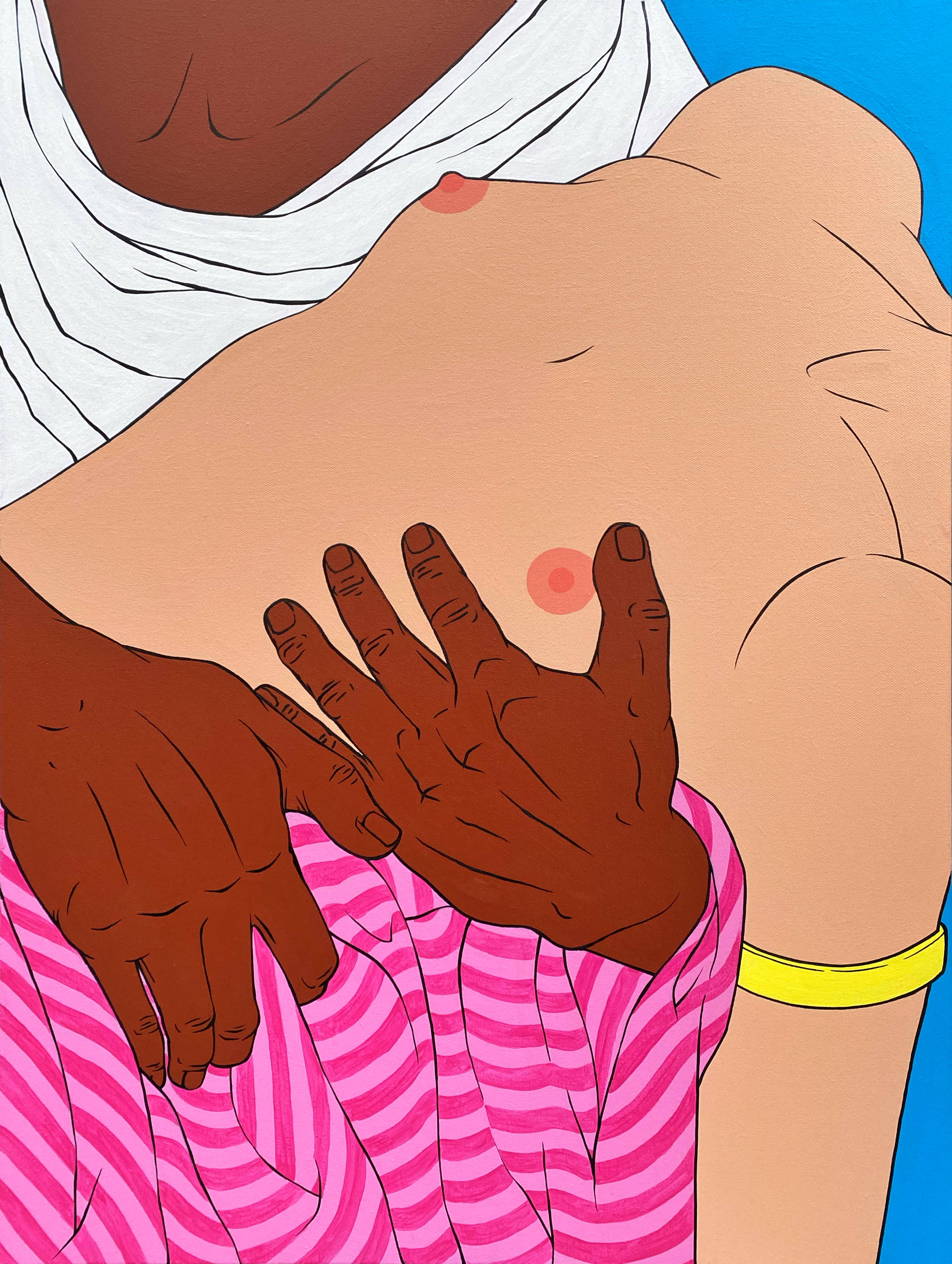 Mars is the god of war, insidious, treacherous, war for the sake of war, unlike Pallas Athena - the goddess of fair and fair war.
Roman Venus (aka Greek Aphrodite) is the goddess of love and beauty.
The husband of Aphrodite is Vulcan (aka Hephaestus) - the most skilled craftsman in blacksmithing and the most ugly among the gods.
The goddess of love, however, was much less interested in the outstanding abilities of her husband than the courageous beauty

god of war. And one day she became his mistress. The madness of war

combined with the madness of love, and nothing good could be expected

from this. From their connection, Deimos and Phobos were born, the

eternal companions of wars. Also from this connection was born the god

of love Eros and Harmony.

Homer in the eighth song of the Odyssey tells how Venus cheated on her husband Vulcan with the young god of war Mars. 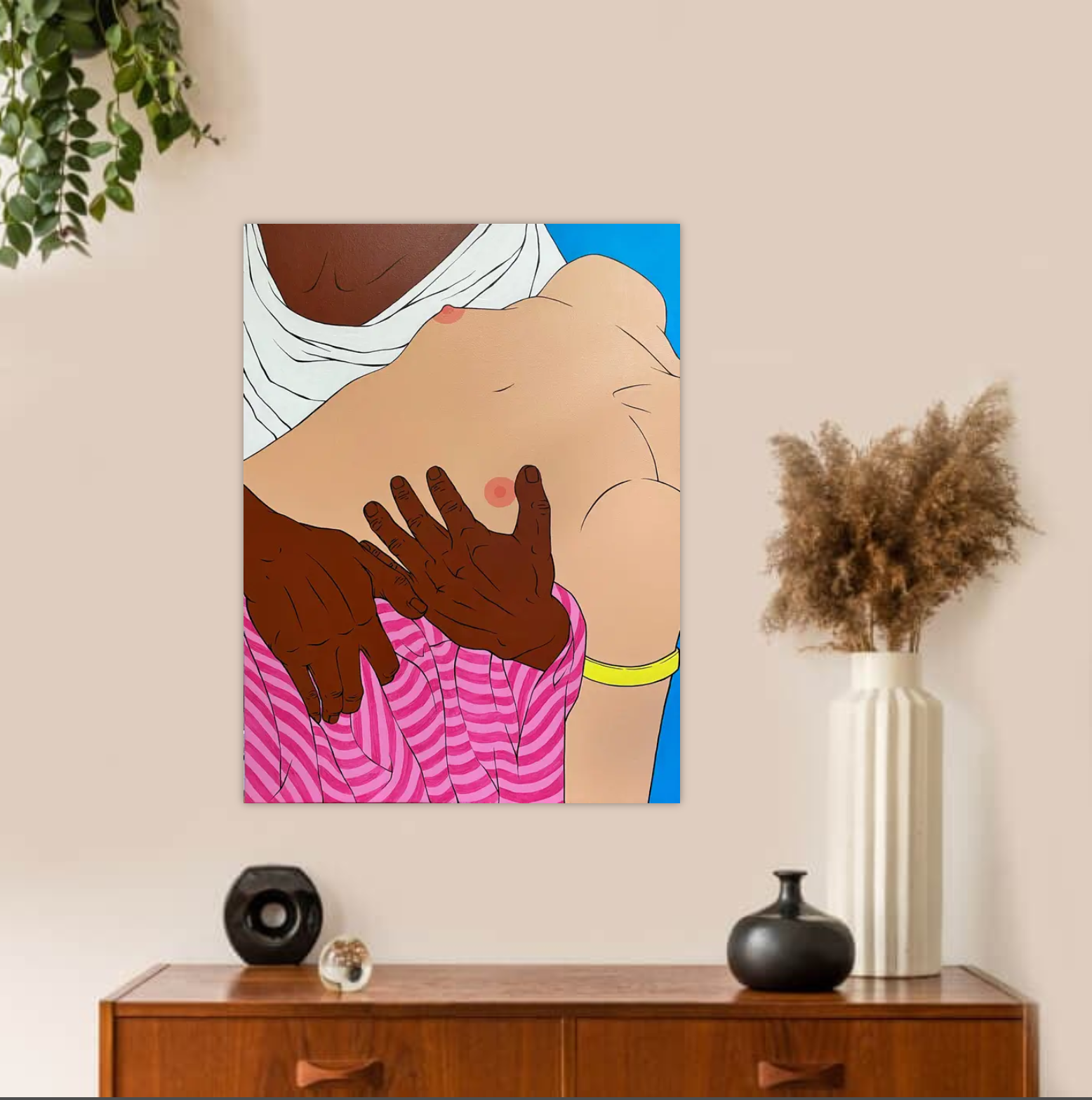 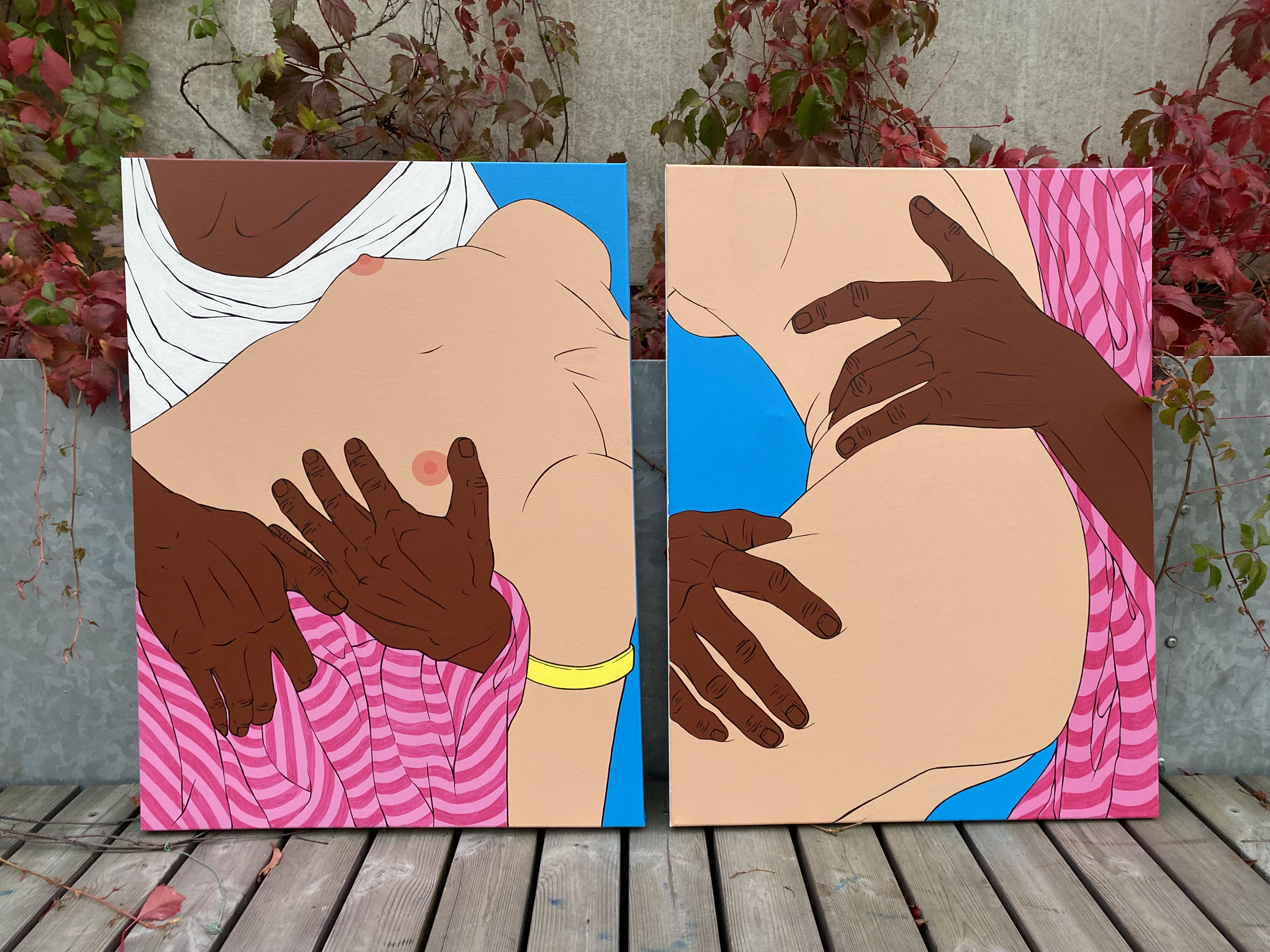 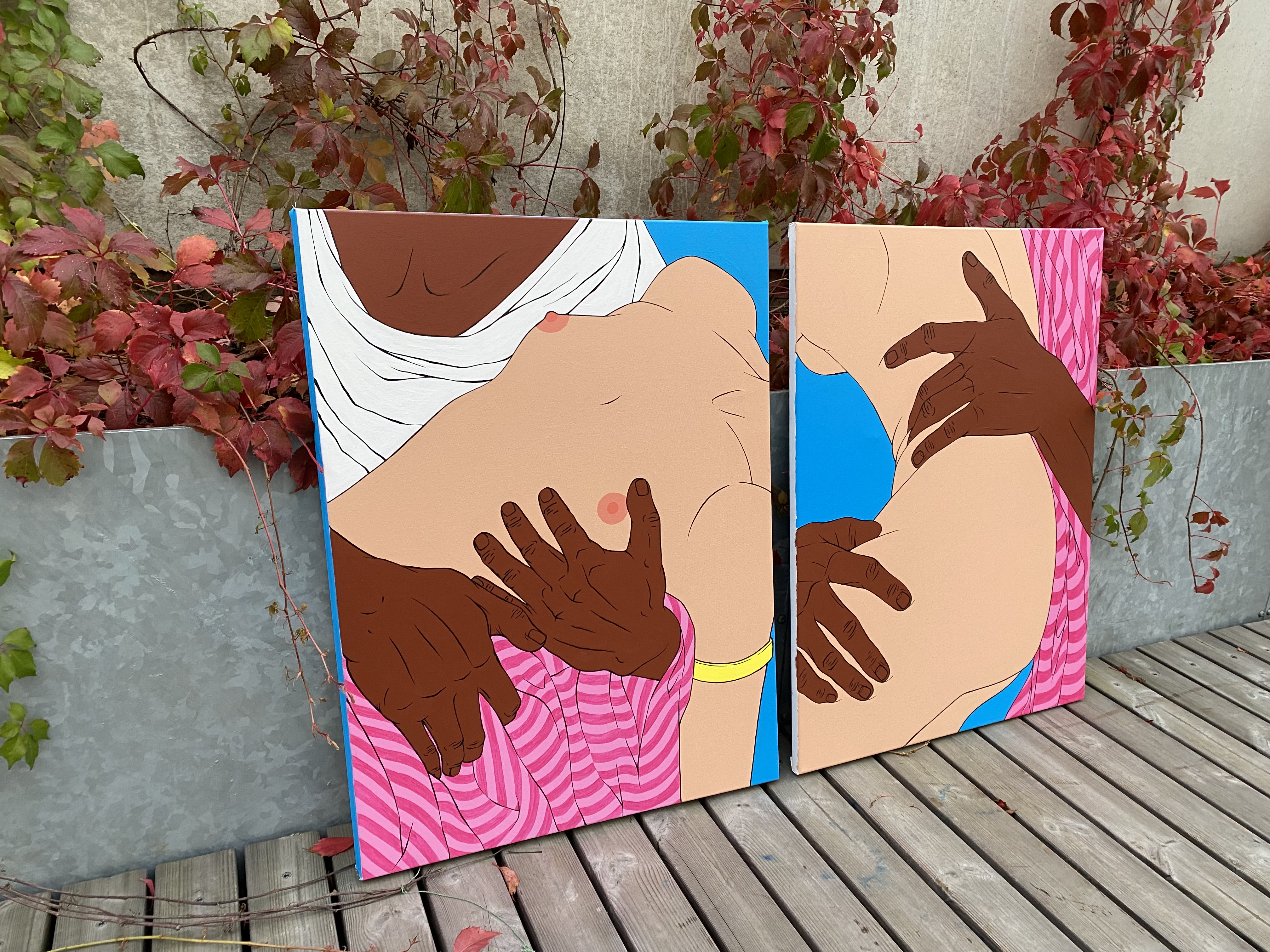 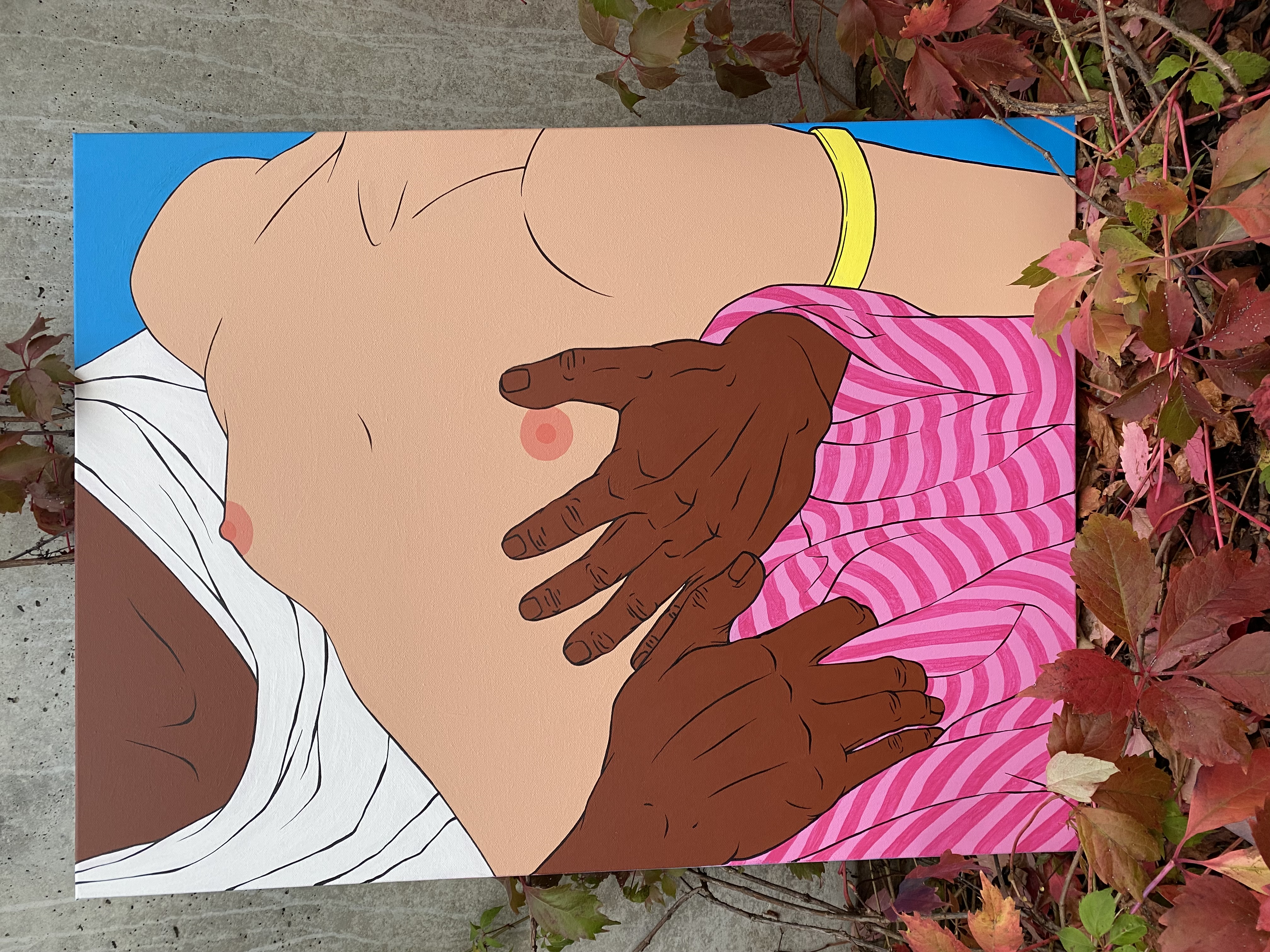 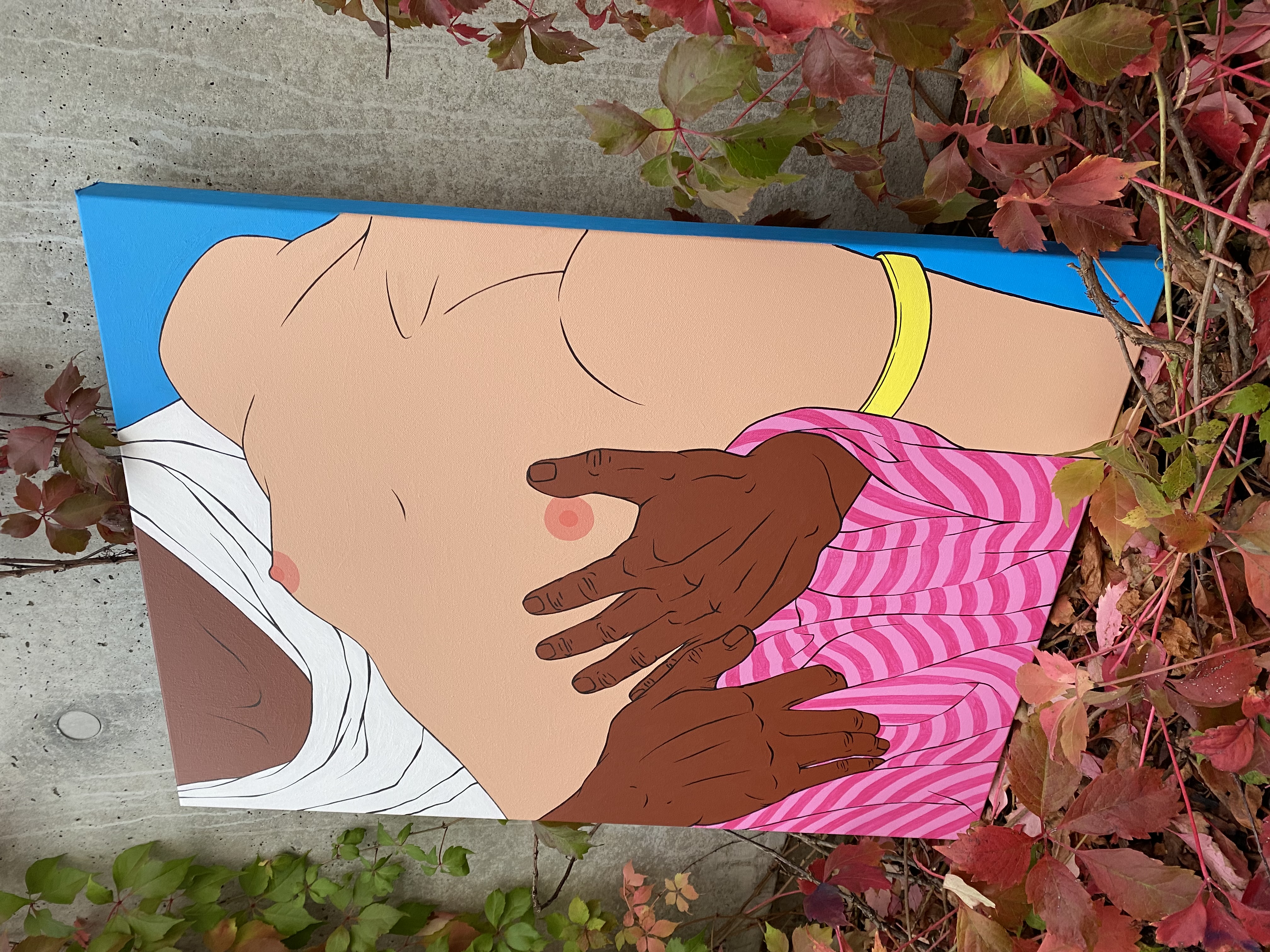 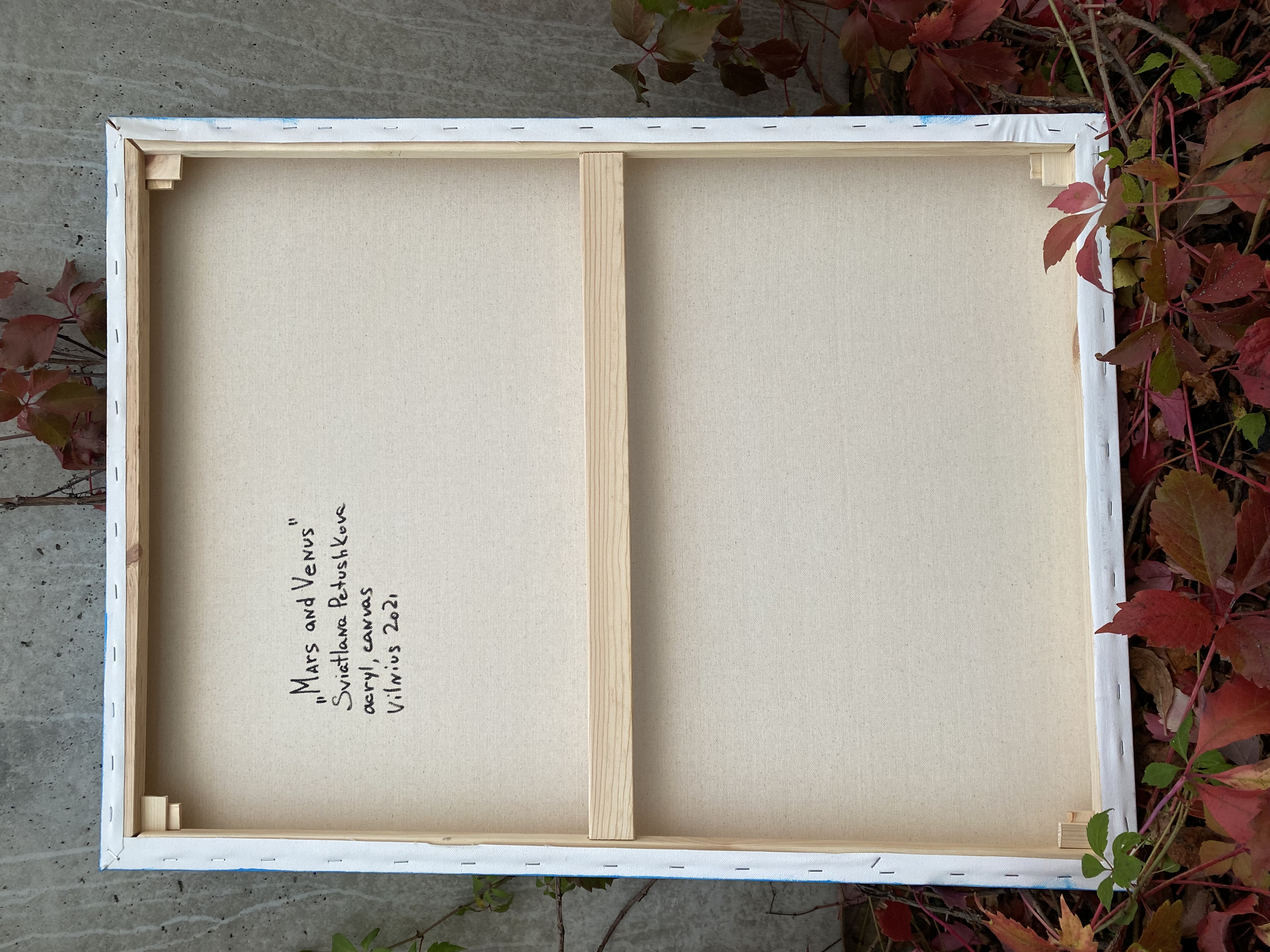 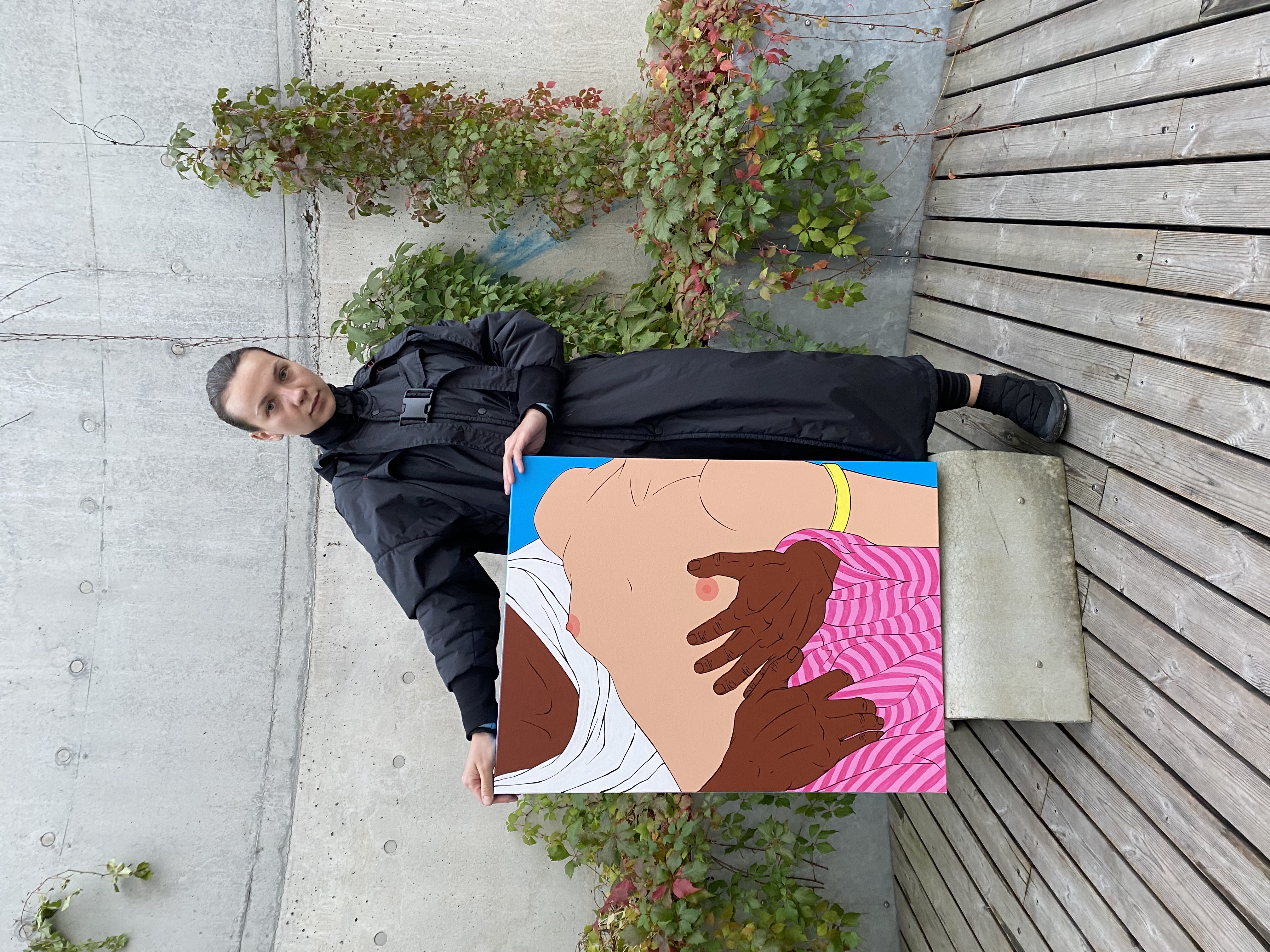 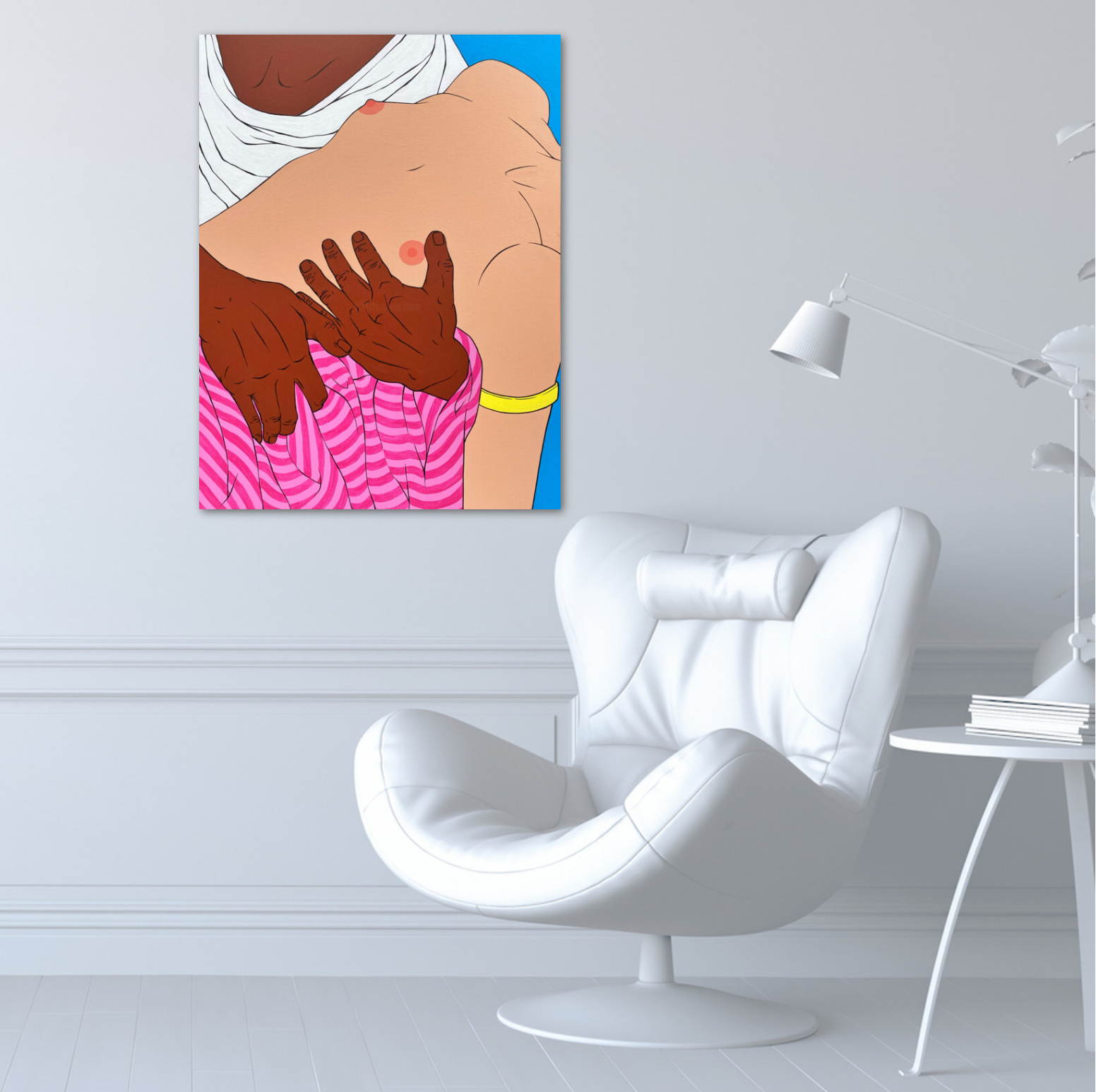